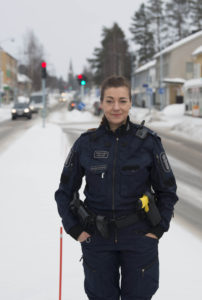 Taimi has worked for the Finnish police more than 15 years. She started her studies at Tampere Police Academy in 2000, where she got in on her second try. Kajaani police department in Finland in Kainuu county’s east side was her first work place. There she started as an apprentice in 2001. Taimi finished her apprenticeship in 2003 when she got her first position in Kajaani’s police departments Sotkamo office. Taimi has worked almost her whole career in the security and law enforcement unit. In 2008 she worked in Kajaani investigations department where she dealt with foreigners for a year. Taimi likes her job and the region where she works. In her own words: ,,I am privileged because I can work in Finlands best police department.”

Taimi is married and she has three kids and one grandchild. She likes to stay active. Her hobbies in the winter include skiing and skating. In the summer she roller skates, rides a bicycle, swims and rows in a church boat team. There is also a dog in her family who she likes to walk in the forest, go mushroom and berry picking with.

Sporty background, pleasant personality and always having a positive approach to life is what give Taimi and her brother a strong advantage in succeeding in their project this summer.

I wish them both a safe journey and luck in their conquest. 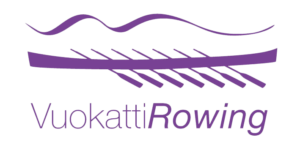 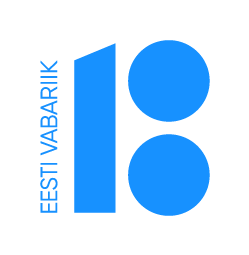 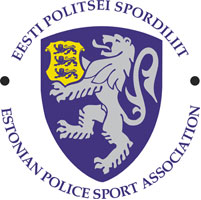 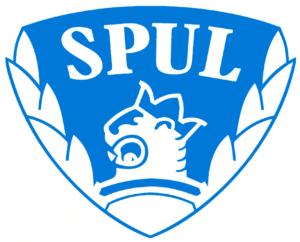 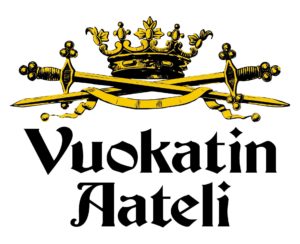 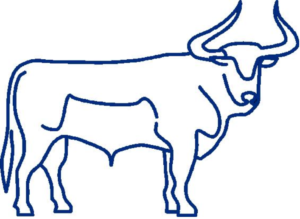 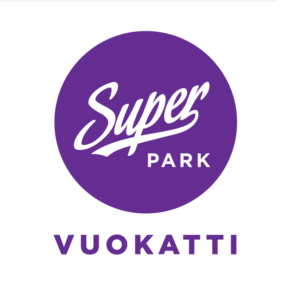 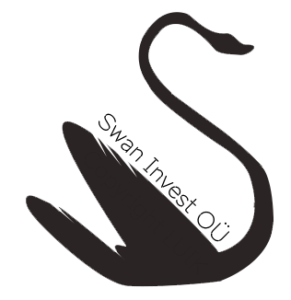